We have a male suicide problem at universities: why do we, the academics, ignore the issue? 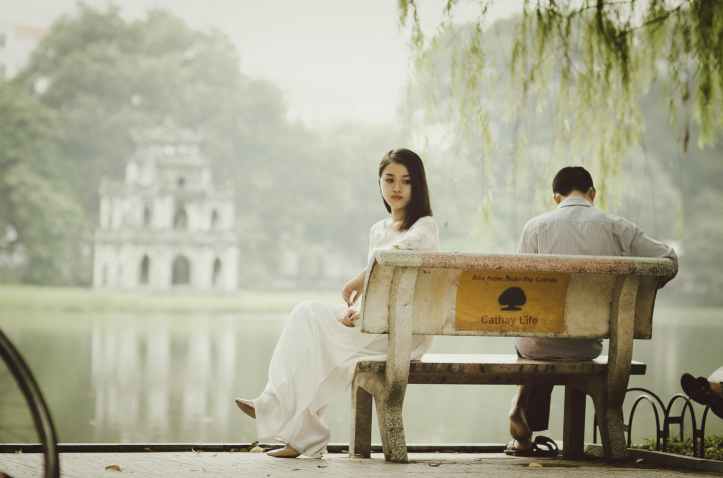 It is with sadness that this week, I’ve read about another suicide of an undergraduate student, a male, at UK universities. At first I thought these suicides may be linked to their degree programmes, but when I looked across the news stories on the university suicides, they were mainly reporting on male students who came from range of disciplinary degrees. The Times Higher Education have reported that the suicide rate amongst undergraduate students has risen by 25% between 2012 to 2016. Further, the suicide rate amongst university students is more than the general population; and strangely the difference between the general and university population is higher amongst boys (0.9% difference) than girls (0.3% difference) in the age group of 20-24 years*.

If we do believe we have a duty of care for our students, we should be taking more proactive stance in ensuring that we know how to identify students who we may have cause for concern.

*I’ve not seen the original data/report, so the accuracy is based on my interpretation of the reported data. However, there is a report available which you may want to have a look at.